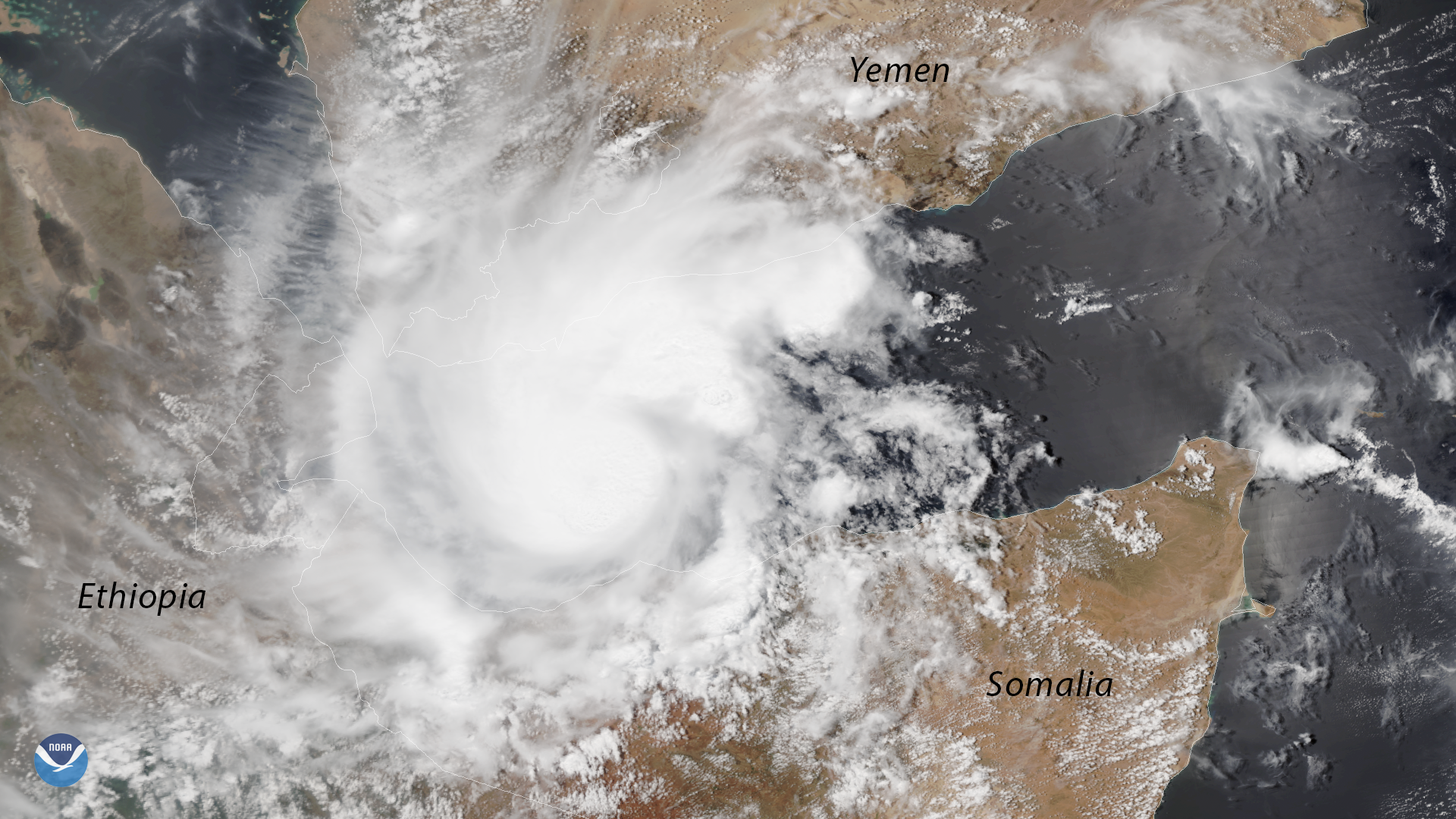 The storm is moving westward towards the coastal areas of Puntland and Somaliland.

READ: Hurricane Iota May Weaken to Tropical Storm But Landslides and Flooding Remains a Threat

According to Sam Lillo, a researcher with the National Oceanic and Atmospheric Administration’s Physical Sciences Laboratory, Gati is the strongest tropical cyclone recorded in the region. “Gati rapidly intensified from 40 mph to 115 mph, and is considered the largest 12- hour increase on record for t tropical cyclone in the Indian Ocean,” Lillo said. Lillo said the small size of the cyclone, the warm water in the area combined with the low wind shear contributed to the rapid strengthening of Gati. Gati first developed as a low pressure area on Thursday. As of early Sunday morning, the system developed into a depression. In a few hours, Gati became a deep depression, and eventually into Cyclonic Storm Gati. On Sunday, 12 hours since it became a depression, Gati became a severe cyclonic storm. According to meteorologist and climate journalist Holthaus, with climate change, ocean temperatures get warmer and the atmosphere gets more moisture prompting a greater change of rapid intensification of tropical cylones such as Gati. The strength of Gati is part of that broader global pattern of stronger storms, Holthaus added.

Some areas are expected to get even more than eight inches, he added.

Impact on the region

The storm may also bring intense, dangerous winds which could damage structures and trees and prompt huge waves in northwestern Arabian Sea and Gulf of Aden which are dangerous for boating conditions.

The storm poses threats to shipping lanes that links Somalia and Gulf states. Storm has been felt in the coastal areas of Bari, which had been experiencing moderate and strong winds since early hours of November 22.

Tropical Cyclone Gati is expected to bring destruction of property and infrastructure including roads, buildings, and boats due to the strong winds. Fishing activities on these coastal areas should be discontinued immediately and communities living in Somalia and the storm path are advised to take the necessary precaution.

Check out for more news and information on Hurricanes on Nature World News.