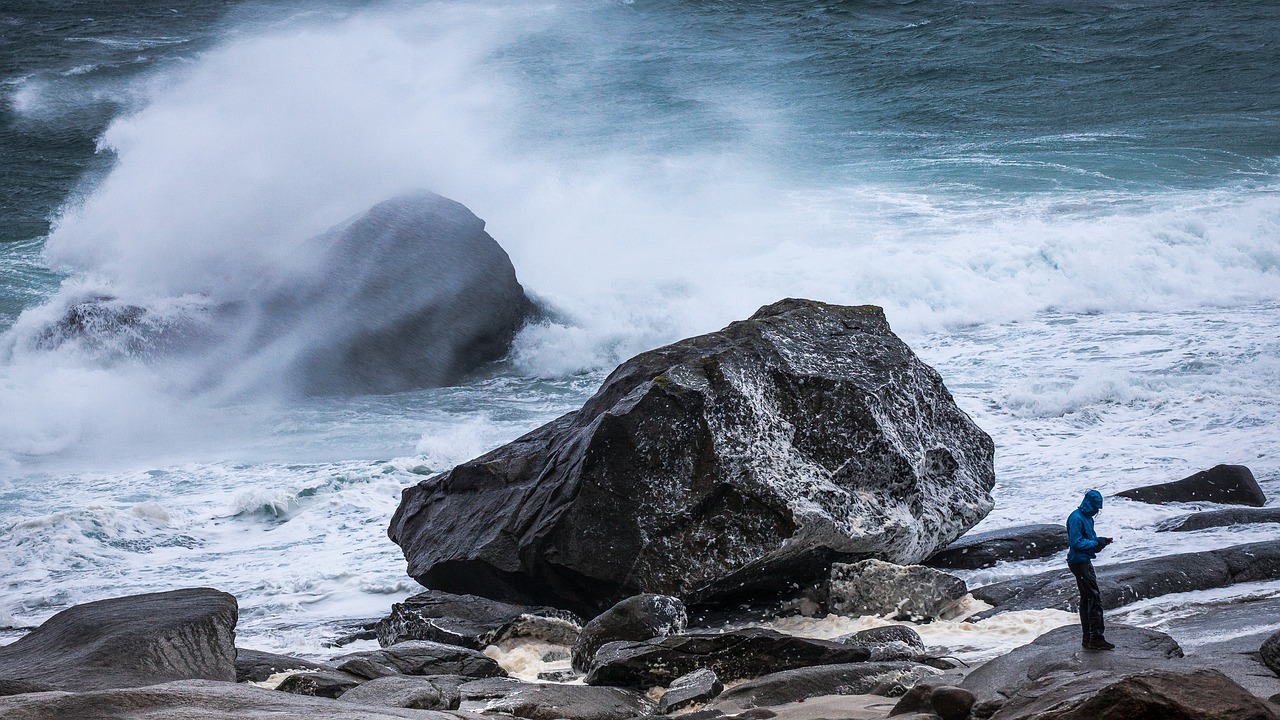 Tropical Storm Delta has recently formed in the Caribbean and is expected to become a hurricane as it makes its way to the US coast later this week, the National Hurricane Center reported on Monday morning.

The storm is expected to gain its strength as it will be moving into the Gulf of Mexico in the next few days. 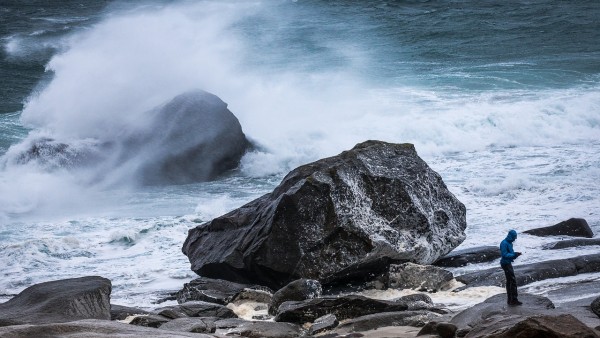 (Photo: Pixabay)
Tropical Storm Delta has recently formed in the Caribbean and is expected to become a hurricane as it makes its way to the US coast later this week, the National Hurricane Center reported on Monday morning.

Tropical Storm Delta and the Makings of a Hurricane

Delta was spotted at 130 miles south of Jamaica with sustained winds of 40 mph as of Monday morning. National Hurricane Center said that the storm could hit Cayman islands and eventually Western Cuba on Tuesday and gather enough strength to become a hurricane posing danger to US Gulf Coast later this week.

The 25th Atlantic Storm for the year, this is the second time that a Greek letter Delta was used for a storm. The first storm that was also named Delta was on November 15, 2005.

National Hurricane Centers expects “some robust intensification” as the water in the Gulf of Mexico as the water is still hot, which makes it an ideal ground for developing a hurricane.

However, despite the expected weakening in the Gulf Coast, it is still possible that Delta could become an intense hurricane.

READ: The Year 2100 Will See the Fastest Melting of Greenland’s Ice Sheet in the Last 12 Millennia

A tropical storm warning has been issued for the Cayman Islands since Monday. Tropical Storm Delta is expected to have strong winds and heavy rains in several areas of Jamaica, Cuba and Caymans Island in the next few days. Residents are the urge to be vigilant of dangerous flash floods and mudslides, especially those who are in hilly and mountainous areas.

Residents along the southern coast of Western Cuba are warned of storm surge that will raise water levels by as much as two to four feet above normal tide levels.

In the western province of Pinar del Rio, a hurricane watch and tropical storm warning are also in effect in Cuba’s Isle of Youth where the hurricane is likely to occur by Tuesday afternoon.

Residents of the northern Gulf Coast are asked to be vigilant and update themselves on the forecast multiple times a day this week.

Tropical Storm Delta could become a Category 1 or 2 hurricane as it moves towards the Gulf Coast later this week. Should this happen, a dangerous storm surge, hurricane-force winds, and torrential rainfall leading to floods could occur somewhere from Louisiana into the Florida Panhandle.

Check out more news and information on Hurricanes on Nature World News.