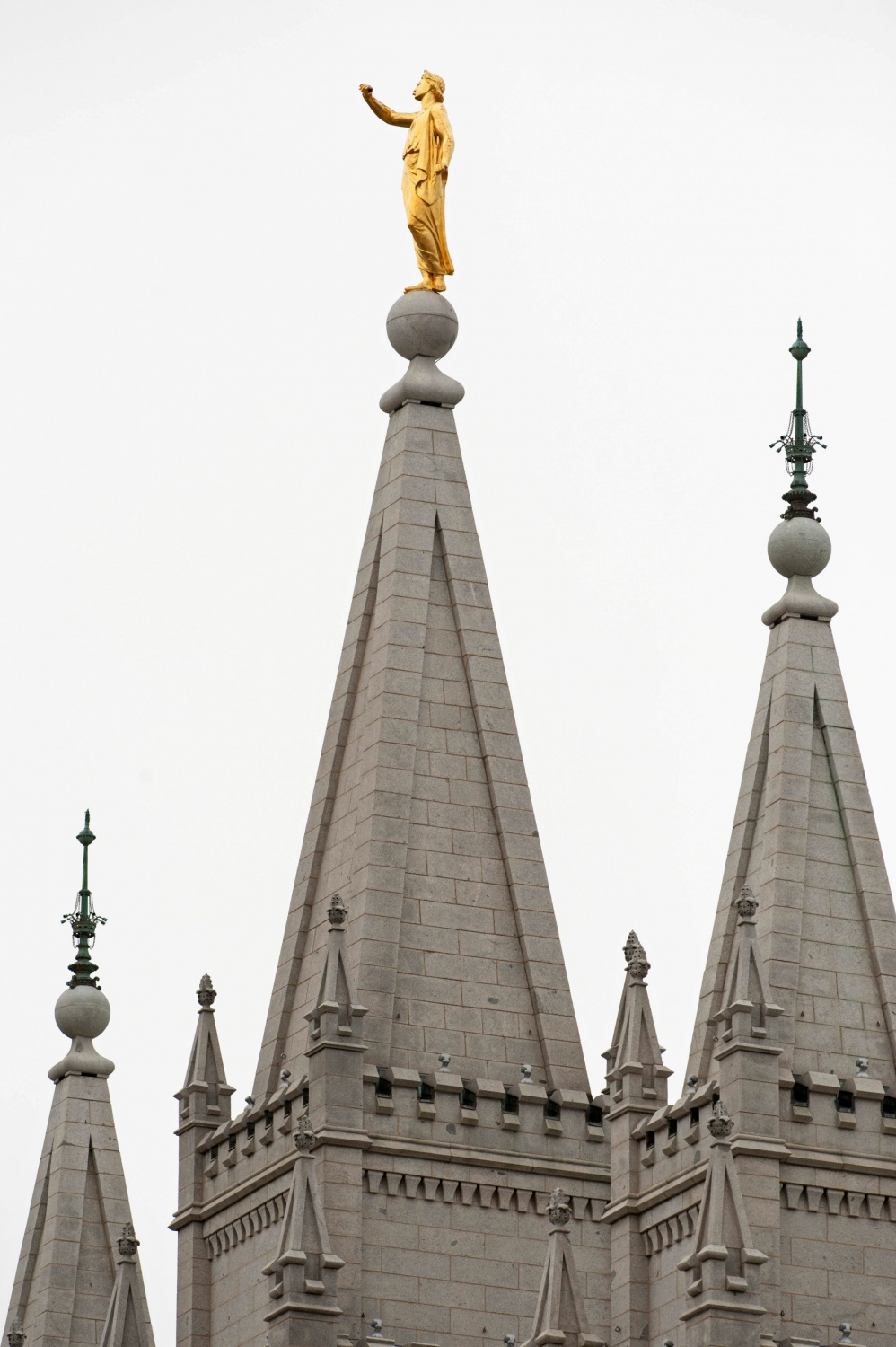 Crews were dispatched to countless sites around Salt Lake County a day after the magnitude 5.7 earthquake occurred. They fixed and documented damages, despite substantial aftershocks that are still happening around Magna, the site near the epicenter. The Salt Lake City and Salt Lake County issued emergency proclamations Wednesday to access federal funding opportunities to cover the cost of earthquake damage. 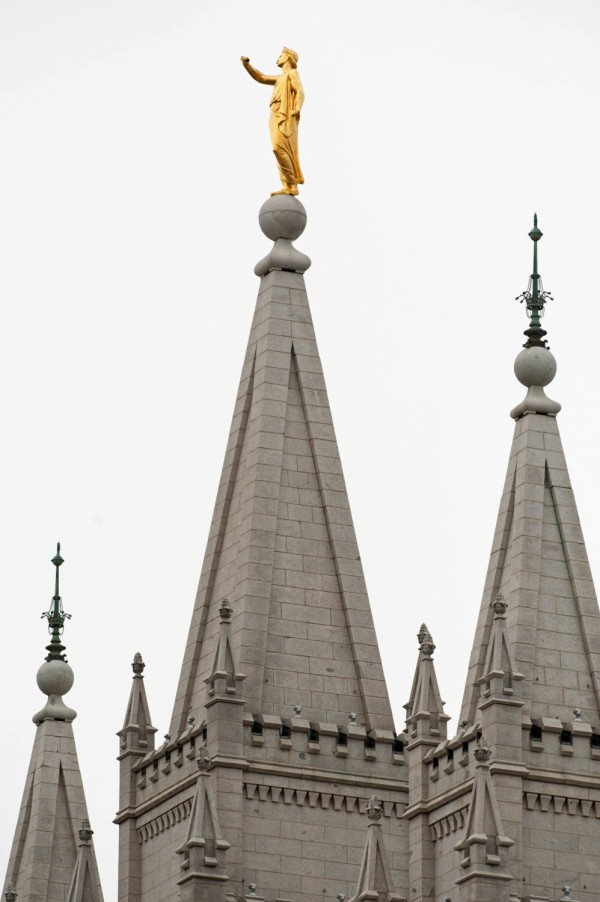 The ramp to westbound Interstate 215 at Union Park Boulevard is closed for three to seven days until a full assessment can be completed.

The historic Rio Grande Depot, a building constructed in 1910, also sustained damage. Still, the extend of the damages is unclear. The building houses historical artifacts, which the department also reported had minor damage.

The Utah Department of Health state laboratory was down but resumed operation on Thursday.

Silver Crest Elementary School reported damage to the front of its building.

Cracks on the ceiling on the University of Utah’s Browning Building led to its temporary closure.

FrontRunner trains between Murray and Salt Lake City operations were halted for two hours. The TRAX train service did not resume until Wednesday evening.

The Salt Lake Temple of The Church of Jesus Christ of Latter-Day Saints reported damages in church facilities and will be closed for safety evaluation.

The Cathedral Church of St. Mark, which dates back to 1870, sustained interior damage to the west transept of the nave and reported shifting organ pipes and cracked walls. The Episcopal Diocese of Utah kept people out until it is declared as safe.

No danger from a chemical spill

Kennecott Utah Copper halted operation to inspect any damages and account for its employees. A chemical spill was reported at the Kennecott warehouse, causing it to release a plume of hydrochloric acid into the air. The Utah National Guard deployed its 85th Civil Support Team to monitor the air after plumes, but The Utah Division of Air Quality later reported that the plume is not threatening to residents.

The Utah Emergency Management is dispelling rumors that a major earthquake will hit anytime soon. U.S. Geological Survey reports that there is a 1 in 300 chance of a magnitude 7 running in the coming days, while a magnitude 6 is a 3% likelihood. There is a 17% chance that magnitude 5 will occur.

The Salt Lake City and Salt Lake County issued emergency proclamations Wednesday to access federal funding opportunities to cover the cost of earthquake damage. It is the third emergency declaration in recent days, with the other two related to coronavirus pandemic.

The quake struck as Utahns were rising from disruption from COVID-19 pandemic that has closed schools, churches, and establishments to reduce the spread of the coronavirus.

Trish Hull, Magna mayor pro-tempore, lauded the first responders of the quake and the community who helped each other.

Green, yellow, and red papers on each business building were put up to signal which ones are safe to enter.

REAL TIME – Corona Virus Statistical Data (Worldwide)
Bill Gates: Schools will reopen in the fall, but economy won’t magically return to the way it was
Daily briefing: Why Germany’s coronavirus death rate is so low
Artemis Update: A Year of Progress on Returning to the Moon
Physics in the pandemic: ‘I miss my group’s vibrant office discussions that propelled my research’ – Physics World
What it will take for China to rebuild global supply chain resilience after COVID-19