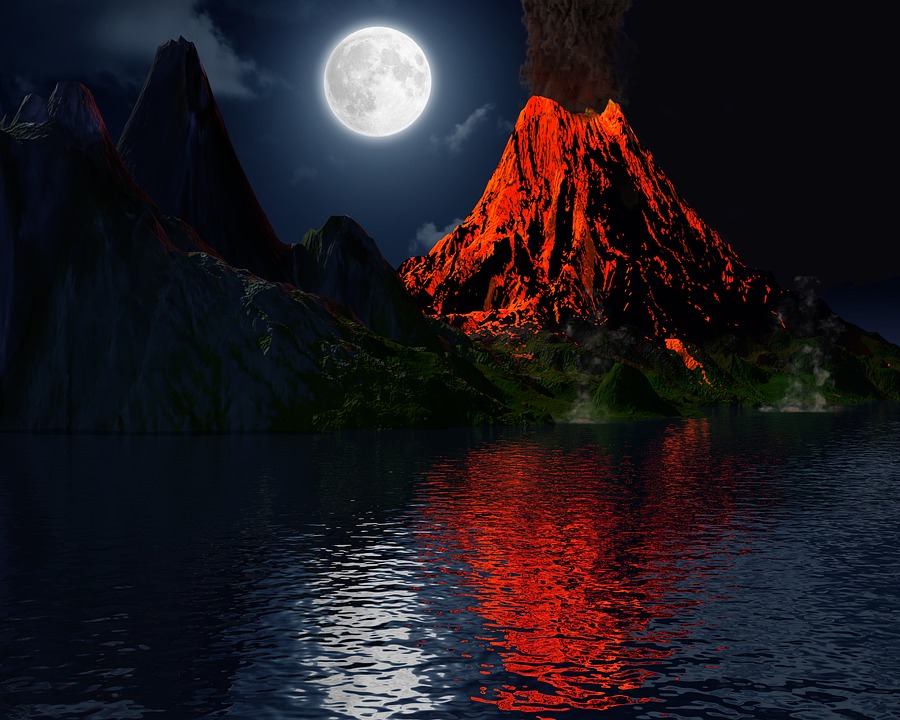 Volcanic eruptions burned coal and oil in what is now Siberia, which helped usher the Permian-Triassic Mass Extinction Event or the “Great Dying.”

Paleontologists termed the event like the Great Dying or Permian-Triassic mass extinction. This occurred approximately 252 million years in the past, where in the span of tens of millennia, 96% of every marine life and around 70% of all terrestrial life disappeared.

The area of what is currently called Siberia had ancient volcanoes disgorge massive amounts of lava and magma for approximately a million years, covering land equal from one-third up to one-half of the entire surface the US.

Two recently published papers from different research teams discussed the causative factors of the Great Dying. They reported that volcanism itself was not the sole cause of the extinction event. 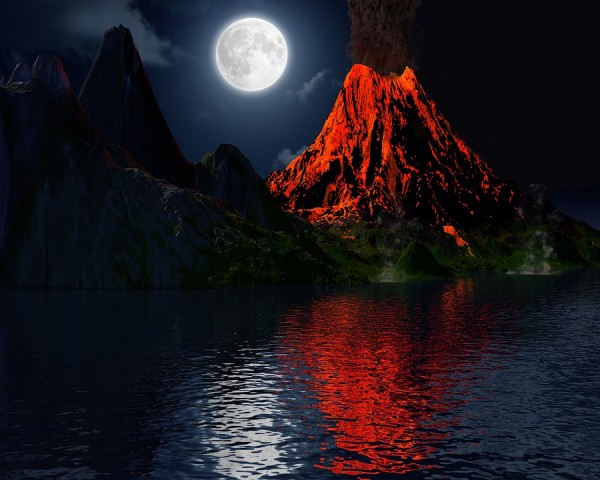 (Photo: Pixabay)
Volcanic eruptions burned coal and oil in what is now Siberia, which helped usher the Permian-Triassic Mass Extinction Event or the “Great Dying.”

READ: What Happened to Madagascar’s Giant Birds and Mammals

Instead, the mass extinction was ushered by the extensive deposits of coal and oil burned by the blazing magma, which upon combustion released carbon dioxide, methane, and other greenhouse gases.

According to Sendai, Japan’s Tohoku University geochemist Kunio Kaiho, the lead author of one study, many coal, oil, and carbonates were formed underground in the area near the volcanism in Siberia.

This study was recently published in the journal Geology. It presented some evidence of the combustion of ancient fossil fuels due to magma. Kaiho says they found two volcanic combustion events that coincided with the time of the mass extinction event.

The study results show from Earth’s past how the climate crisis can affect current life here.

The research team led by Dr. Kaiho studied rock samples in north Italy and south China, which dated around the extinction event.

They found spikes of the presence of coronene. According to Dr. Kaiho, this molecule is only produced by fossil fuels burning very high temperatures. This is consistent with temperatures of magma.

According to University of Oslo geologist Henrik Svensen, coronene only forms temperatures above 2,100º F. To achieve such heat. These fossil fuels must only be burned when they were enveloped within the magma.

Another study recently published in the journal Nature Geoscience backed up the findings of the first research. It presented chemical evidence of ocean acidification after the release of greenhouse gases and fossil fuel combustion.

The research team that Dr. Jurikova led found spikes of boron, an element indicating acidity, in the brachiopod shell fossils in rocks found across the extinction event boundary in Italy.

Jurikova says that they finally have an explanation for the cause of the extinction. The change in acidification and temperature, and possibly nutrient content, caused the organisms to die.

Our current status is similar, with high ocean surface temperatures and acidifying waters. Now, many shelled animals are even dissolving their shells.

According to Dr. Jurikova, the carbon being released into our atmosphere now is fourteen times higher than those released during that time. With the new knowledge of how volcanic eruptions burned fossil fuels in Siberia and helped usher the Permian-Triassic Mass Extinction Event or the “Great Dying,” we should be mindful of how we treat our planet and take drastic action immediately.

Check out more news and information on Extinction on Nature World News.

REAL TIME – Corona Virus Statistical Data (Worldwide)
How to shift into COVID-19 research
Severe Storms Looms Pre-Thanksgiving Day in Central and Southern US
Animals Can Surprisingly Adapt to Increased Temperatures in Climate Change
Blue Whales of Antarctica Seen Again in South Georgia After Near Extinction
Game consoles may haul in $45 billion this year, and big changes are coming