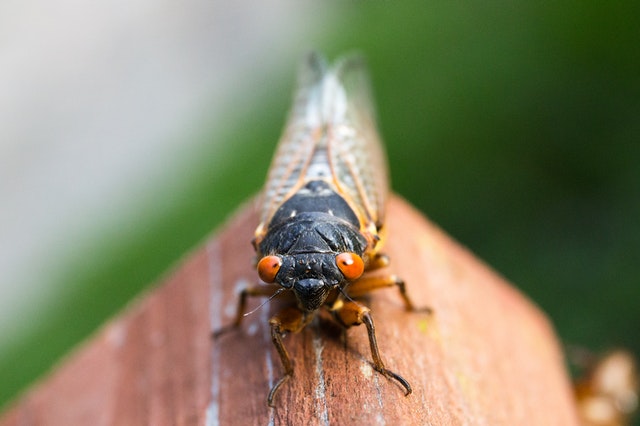 Up to 15 states should get set for a drone-full spring as the most widespread and largest colony of cicadas known as Brood X spring up from their 17-year hibernation. This was made known by Gary Parsons, an entomologist from the Michigan State University. 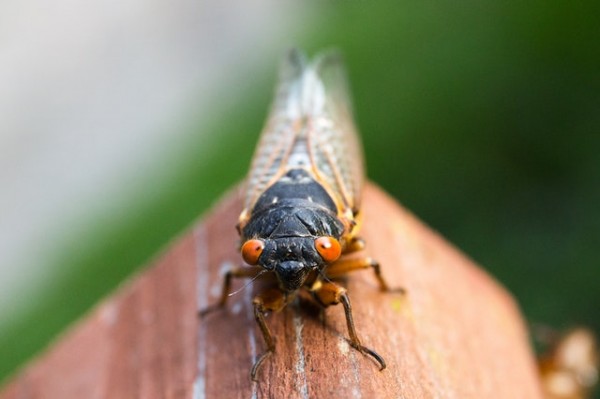 According to a report by Newsweek, the stout-bodied insects will surface around mid-May. Brood X mating’s sound is expected to reach up to 100 decibels, and there will be trillions of these insects.

This is confirmed by Michael J. Raupp, an emeritus professor of entomology at the University of Maryland and Entomological Society of America fellow.

The emeritus professor told Newsweek that these insects’ densities could be so great that it reaches at least 1.5 million per acre. This means that between New York and Georgia, trillions of cicadas will emerge.

Why Cicadas Emerge at A Specific Temperature Above Ground

CBS News reports that the cicadas will start emerging as soon as the ground heats up to 64 degrees Fahrenheit. This is expected to happen from mid-May to late June.

The cicadas will be mating above the ground and laying lots of eggs for approximately 5 to 6 weeks.

Parsons explained that the nymphs would eventually dig right into the ground in order to stick to and suck tree roots for the next 17 years.

This brood’s vast numbers, as well as incredibly long hibernation period, are just part of a unique evolutionary strategy that is several millions of years old.

Parsons added that it is believed that having extraordinarily long life cycles have significantly prevented predators from targeting them specifically for food.

And by emerging in trillions all at once, they become too numerous for predators that eat them to succeed in wiping them all out.

Parsons said the cicadas are so numerous that hundreds of thousands of them will eventually survive, no matter how hard predators attacked them. 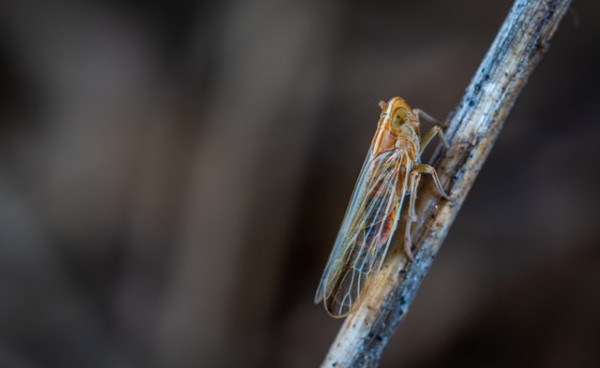 According to CBS News, these long hibernation periods help the cicadas avoid unseasonable and unexpected cold summers. For instance, about 1.8 million years ago in the Pleistocene Epoch, summers could be as cold or colder in the Eastern U.S.

But research shows that cicadas cannot survive for too long above ground if the temperature is below 68 degrees Fahrenheit. And that probably explains why they evolved so that they can emerge infrequently.

This helps to minimize their chances of hitting an icy snap and getting wiped off suddenly.

Brood X, Not the Only Cicada Brood in the Country

Parsons said that research reveals that Brood X will not be the only cicada brood roaming the country. There are several other broods with varying year cycles13 or 17 years as well as annual cicadas with only 3 to 4-year cycles.

Many of these broods have been severely and significantly impacted by environmental changes that have occurred recently. The only harm these cicadas can do is to harm newly-planted trees.

Raupp adds that trees planted in 2020 could also be in severe danger of getting attacked by the cicadas. This is why it is now recommended that people should not use pesticides on young trees but protect them with netting.