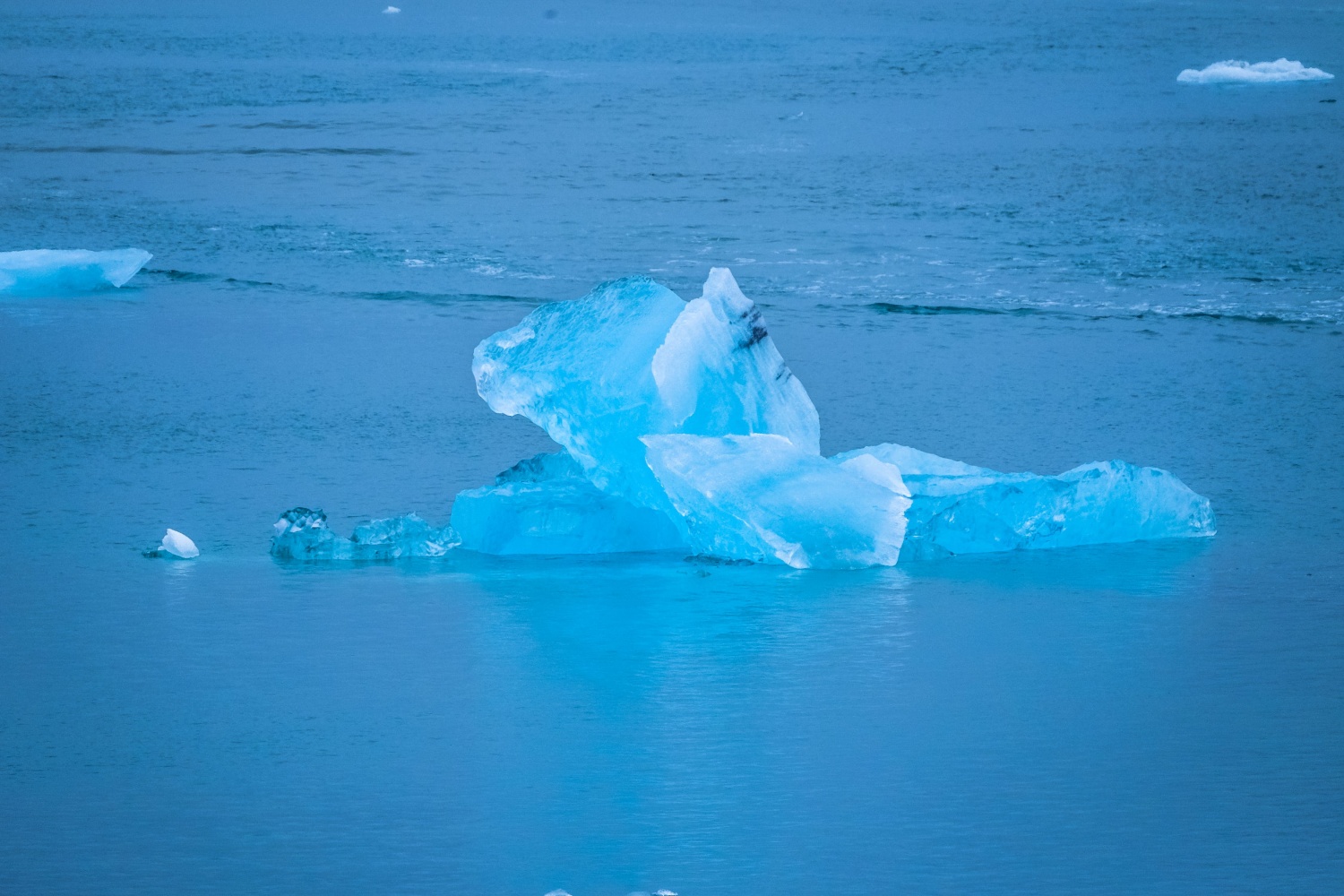 The Shishper glacier in Pakistan has created a glacial lake that causes outburst floods.

Shishper is a glacier in the northern Pakistan part of the Himalayas, and it has been observed to behave differently compared to other glaciers amid the warming climate.

Instead of receding and melting its waters into the stream below it, Shishper’s ice is observed to be sliding down its mountain. 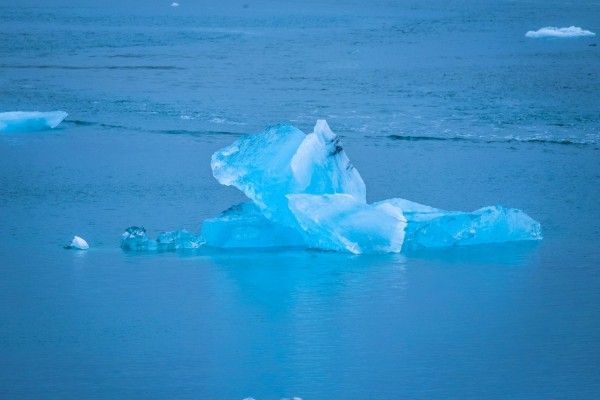 US WILDFIRES: An Unprecedented Devastation in California, Oregon, and Washington

A Recipe for Disaster

In 2018, the sliding ice slid too far and too quickly down so that the water coming from Muchuhar glacier, its neighbor, was blocked. This formed a glacial lake from the loose earth and ice walls.

By June 20 of the next year, the International Center for Integrated Mountain Development reported that this glacial lake was already equal to more than 250 Olympic-sized pools in the area, and the following day, this lake breached and released water into the Hunza Valley, damaging the villages there and parts of Karakoram Highway.

The Phenomenon of Glacial Lakes

NASA has made a new survey on glacial lakes and found they are dramatically growing. According to the University of Calgary’s Dan Shugar, they know that meltwater does not necessarily make it immediately to the oceans. Now, they have data estimates regarding the amount stored in groundwater and lakes.

According to the survey results, which used 30 years’ worth of satellite data, they found that due to climate change, glacial lakes have grown in volume by 50 percent worldwide. Today, they estimate this total water volume at 37.4 cubic miles, equal to around a third of Lake Erie.

This data helps improve the estimates of the rising sea levels, as well as the problem of GLOF, or glacial lake outburst floods.

According to Shugar, a lot of areas around the world are concerned with this issue, since many people live below such hazardous lakes, especially in the Andes, Nepal, and Bhutan. These create devastating floods when they breach. These released floods that killed thousands in the last century and destroyed livestock, villages, and infrastructure.

Shishper is a contrarian glacier known as the Karakoram Anomaly, described by the National Snow & Ice Data Center as a glacier found in the Karakoram, the Hindu Kush, and Himalayan ranges, which do not seem to be in retreat. These Pakistan glaciers are relatively stable, says the Center.

According to Bavarian Academy of Sciences & Humanities glaciologist Christoph Mayer, this is why they are called the Karakoram Anomaly because they do not react similarly to most of the world’s glaciers.

Shishper is still currently going downward and still blocks the waters being released by Muchuhar, forming a new glacial lake.

This lake already breached two times this year, said ICIMOD, the most recent being last May, when the Hunza Valley had its highest recorded temperature.

According to Hunza Valley resident Manzoor Hussain, they heard a loud echoing rumble; and then water began to trickle down along with rocks and soil. The villagers have experienced GLOFs before, so they immediately fled for their safety.

According to ICIMOD glacier expert Sher Muhammad, the surge of Shisper has been sporadic and unpredictable, which makes it dangerous.

Experts say such a risk is low for North American glaciers. However, Shugar says it is not an impossibility, for they can still follow the way of Shishper glacier to create a glacial lake and glacial lake outburst floods.

Check out more news and information on Melting Glaciers and Glaciology on Nature World News.

REAL TIME – Corona Virus Statistical Data (Worldwide)
2 Giraffes Die After Being Struck by Lightning! Does Their Height Put Them at Risk?
Tesla shares fall as Musk dampens Battery Day expectations
Why nature is the next frontier for sustainable business
What to expect from Tesla on ‘battery day’
Trump agrees to deal in which TikTok will partner with Oracle and Walmart