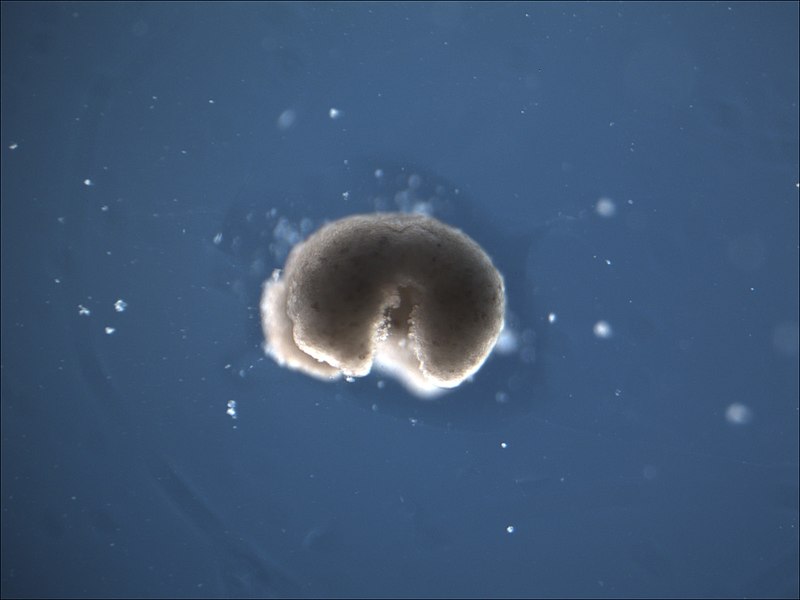 According to a peer-reviewed article published in the Proceedings of the National Academy of Sciences on Monday, researchers who constructed what they claim are the world’s first living robots now declare that they can reproduce in an unprecedented fashion. 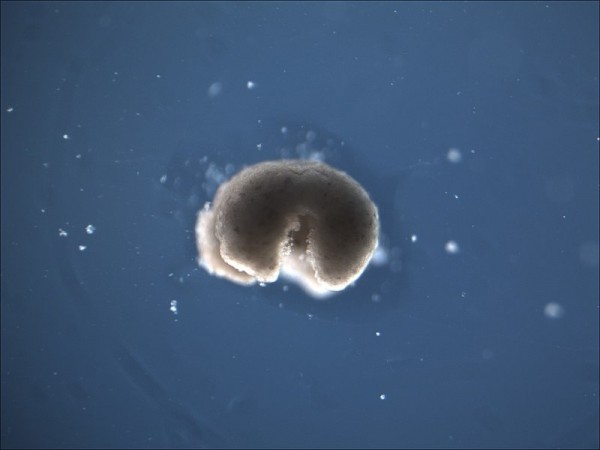 The robots in question aren’t made of silicon and metal; instead, they’re biological devices known as xenobots, which researchers from the University of Vermont and Tufts University initially revealed last year. The xenobots are cultured stem cell bundles from the African clawed frog, Xenopus laevis, that have not been genetically changed. In a news release in January, Joshua Bongard, a computer scientist and robotics expert at the University of Vermont, referred to them as “unique living machines,” a “new class of artifact: a living, programmable creature.”

In the sense that their primitive activities are mainly pre-determined by their original morphologies, the xenobots are programmable. “Using an evolutionary algorithm, the researchers generated millions of different forms for their revolutionary lifeform, with the ability for unidirectional movement being a core physical necessity,” reported Gizmodo reporter George Dvorsky last year. … “Specialized cells were then generated and precisely built to fit the shape suggested by the computer.” The xenobots can survive in an aquatic environment for days to weeks by storing energy in their cells. While a nutrient-rich environment can lengthen their lifespans, they will eventually biodegrade. 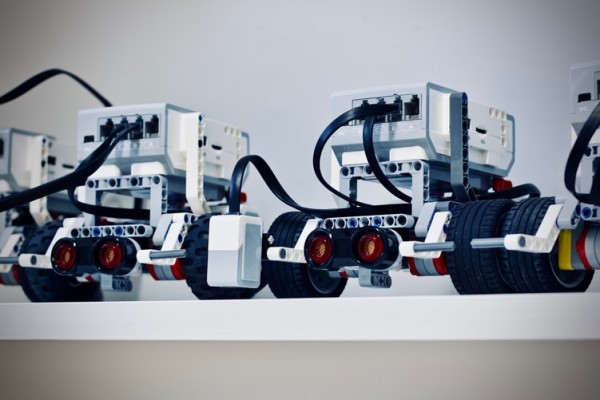 “Defining ‘robot’ was never straightforward,” research author Michael Levin told Gizmodo via email. “Older technology sort of hid that reality and made it appear like we knew what a decent definition of ‘robot’ was and how one distinguished from amoebas, bacteria, fish, people, etc.” “This technology demonstrates that we have significant knowledge gaps in the areas of robots, machines, organisms, programs, and so forth.”

Researchers from the two universities and Harvard University’s Wyss Institute for Biologically Inspired Engineering announced in a recent publication that the xenobots are self-producing more of themselves utilizing a way that no other animal or plant species has employed before. The process, known as kinematic replication, left Levin “astounded,” according to CNN.

The researchers watched the xenobots, each made up of roughly 3,000 stem cells, moving around a petri dish, collecting stray stem cells and clumping them together. When enough stem cells were gathered, the clumps transformed into new xenobots. Bongard told CNN that while the behavior was unusual and situation-specific at the time, the team utilized the supercomputer to test billions of body forms to find the best shape for the collection, which ended up looking a lot like Pac-Man. The C-shaped xenobots were far more successful in catching clusters of stem cells and forming new xenobots, just like Pac-form Man’s is great for gobbling ghosts.

“Most people think of robots as being constructed of metals and ceramics, but what matters is what a robot does, which is behave autonomously on behalf of people,” Bongard told CNN. “… These machines were not programmed in the manner we normally think of writing code by the AI. It molded and fashioned itself into this Pac-Man form.”