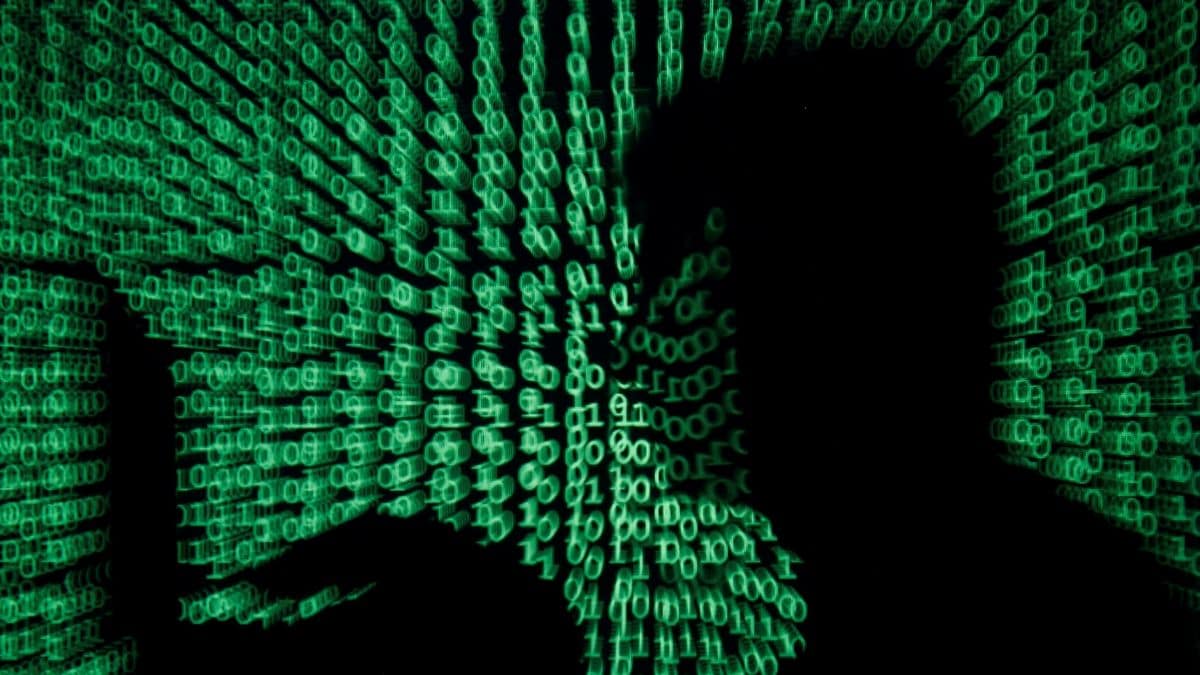 US officials and scientists have begun laying the groundwork for a more secure “virtually unhackable” internet based on quantum computing technology.

At a presentation Thursday, Department of Energy (DOE) officials issued a report that lays out a blueprint strategy for the development of a national quantum Internet, using laws of quantum mechanics to transmit information more securely than on existing networks.

The agency is working with universities and industry researchers on the engineering for the initiative with the aim of creating a prototype within a decade.

In February, scientists from DOE’s Argonne National Laboratory and the University of Chicago created a 52-mile (83-kilometer) “quantum loop” in the Chicago suburbs, establishing one of the longest land-based quantum networks in the nation.

The aim is to create a parallel, more secure network based on quantum “entanglement,” or the transmission of sub-atomic particles.

“One of the hallmarks of quantum transmissions is that they are exceedingly difficult to eavesdrop on as information passes between locations,” according to the Energy Department statement.

“Scientists plan to use that trait to make virtually unhackable networks.”

The department said early adopters could include the banking and health services sectors, adding that there would be applications for national security and aircraft communications.

“Eventually, the use of quantum networking technology in mobile phones could have broad impacts on the lives of individuals around the world,” the statement added.

The agency’s 17 national laboratories will serve as the backbone of the coming quantum internet, which has initial government funding.

“The foundation of quantum networks rests on our ability to precisely synthesize and manipulate matter at the atomic scale, including the control of single photons,” said David Awschalom, a professor at the University of Chicago and senior scientist at Argonne National Laboratory.

Why are smartphone prices rising in India? We discussed this on Orbital, our weekly technology podcast, which you can subscribe to via Apple Podcasts, Google Podcasts, or RSS, download the episode, or just hit the play button below.