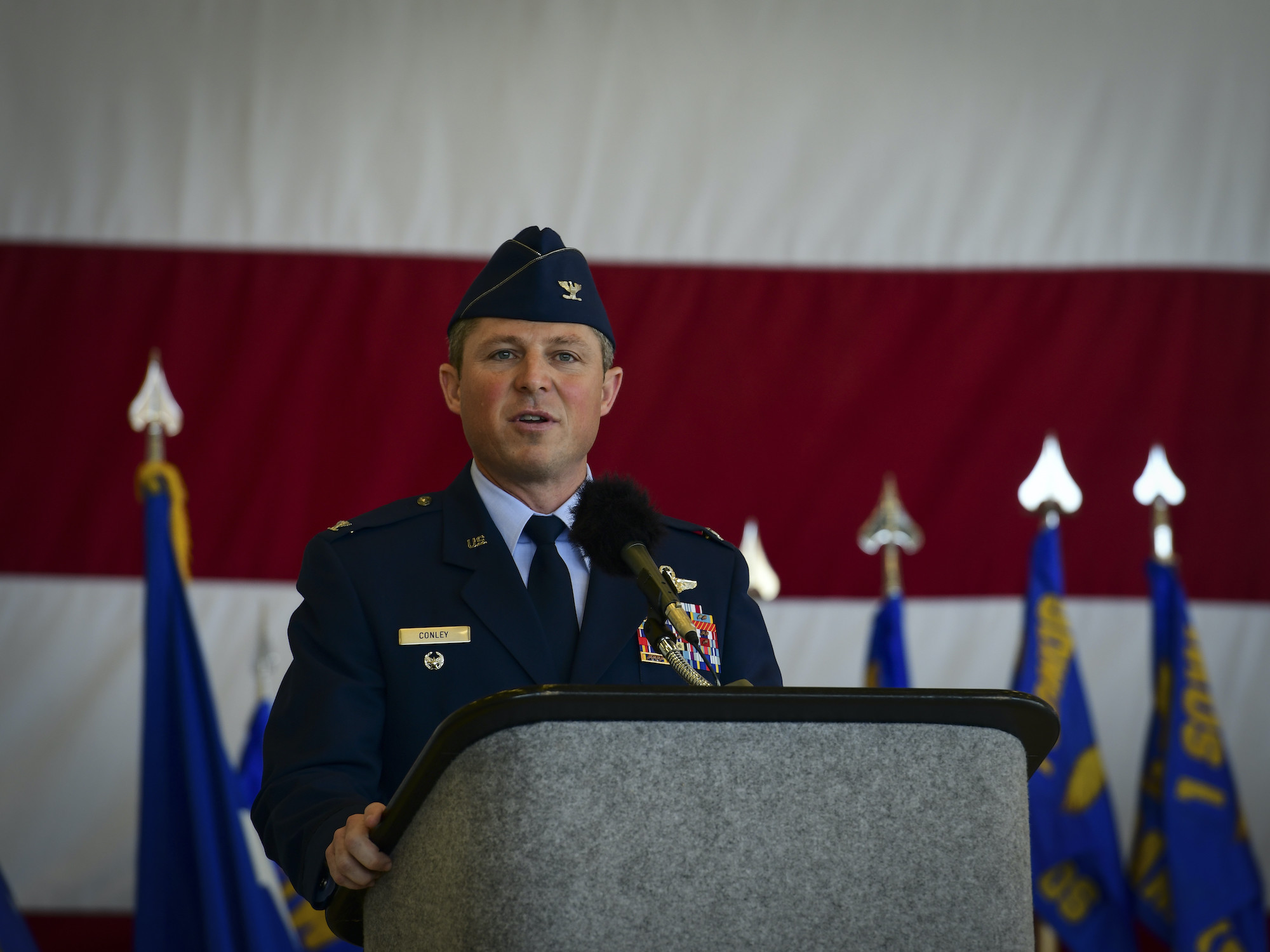 The Space Operations Command is a field organization that reports to the chief of the U.S. Space Force. The command is responsible to provide space-based capabilities to military forces and allies around the world.

Maj. Gen. John Shaw, commander of the Space Operations Command, said in a statement to SpaceNews:

“We are proud and honored to have another special operations warrior join us at U.S. Space Force’s Space Operations Command. Space is a warfighting domain and we continue to team with the Air Force’s best war fighters to ensure we deliver a space-enabled combat edge at the right place, and the right time, to our joint and coalition teammates down range.”