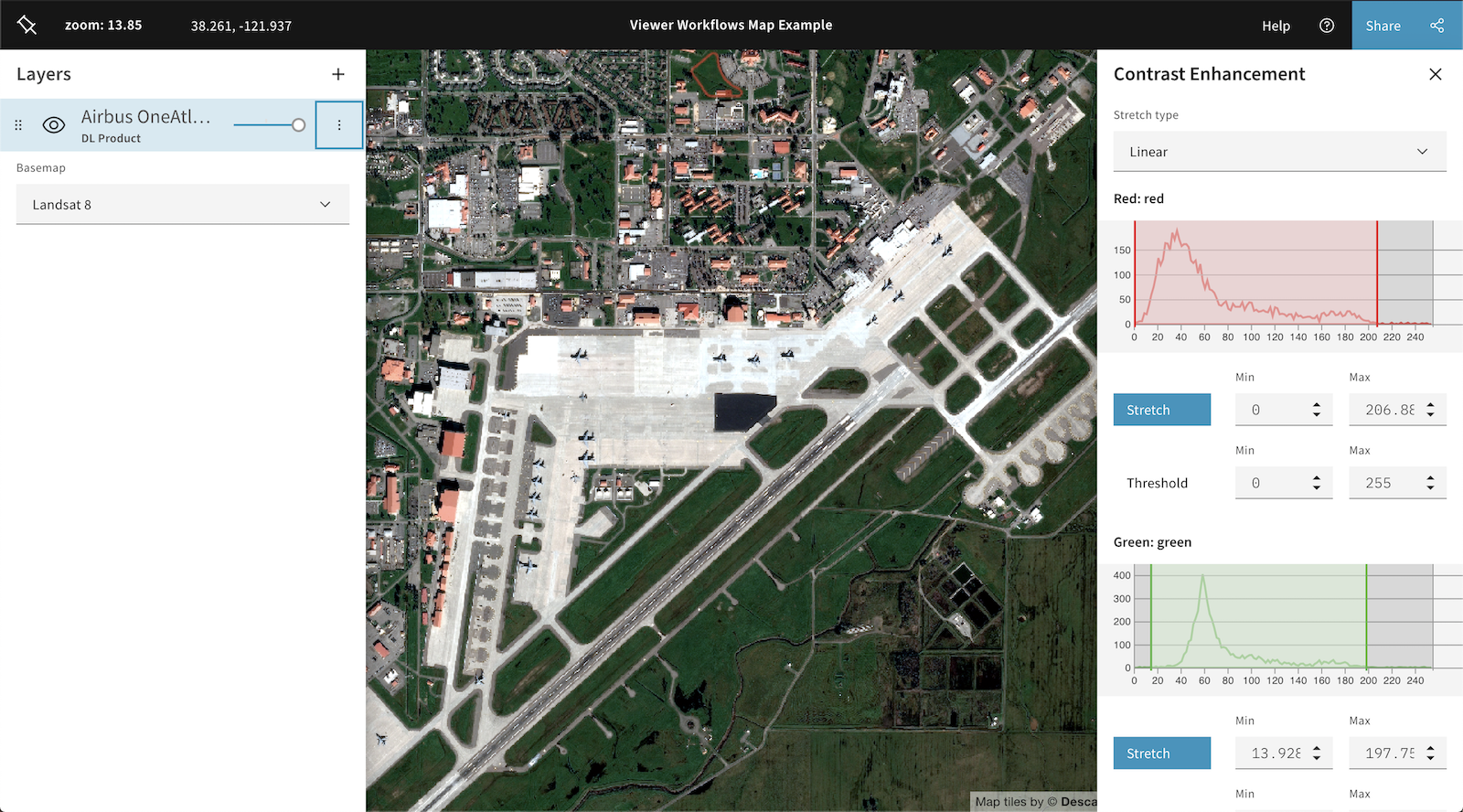 WASHINGTON — Geospatial analytics company Descartes Labs has been awarded a $1.5 million contract to help the U.S. Air Force draw intelligence from imagery and other data collected by satellites and by autonomous aerial vehicles, the company announced July 8.

The 12-month contract was awarded under the Small Business Innovation Research program. The project is sponsored by the Air Force’s technology accelerator known as AFWERX and the Air Force Research Laboratory’s Space Vehicles and Information Directorates.

The platform uses machine learning and artificial intelligence to fuse and analyze data from many sources and turns them into visual products for military commanders trying to make sense of what’s happening on the ground.