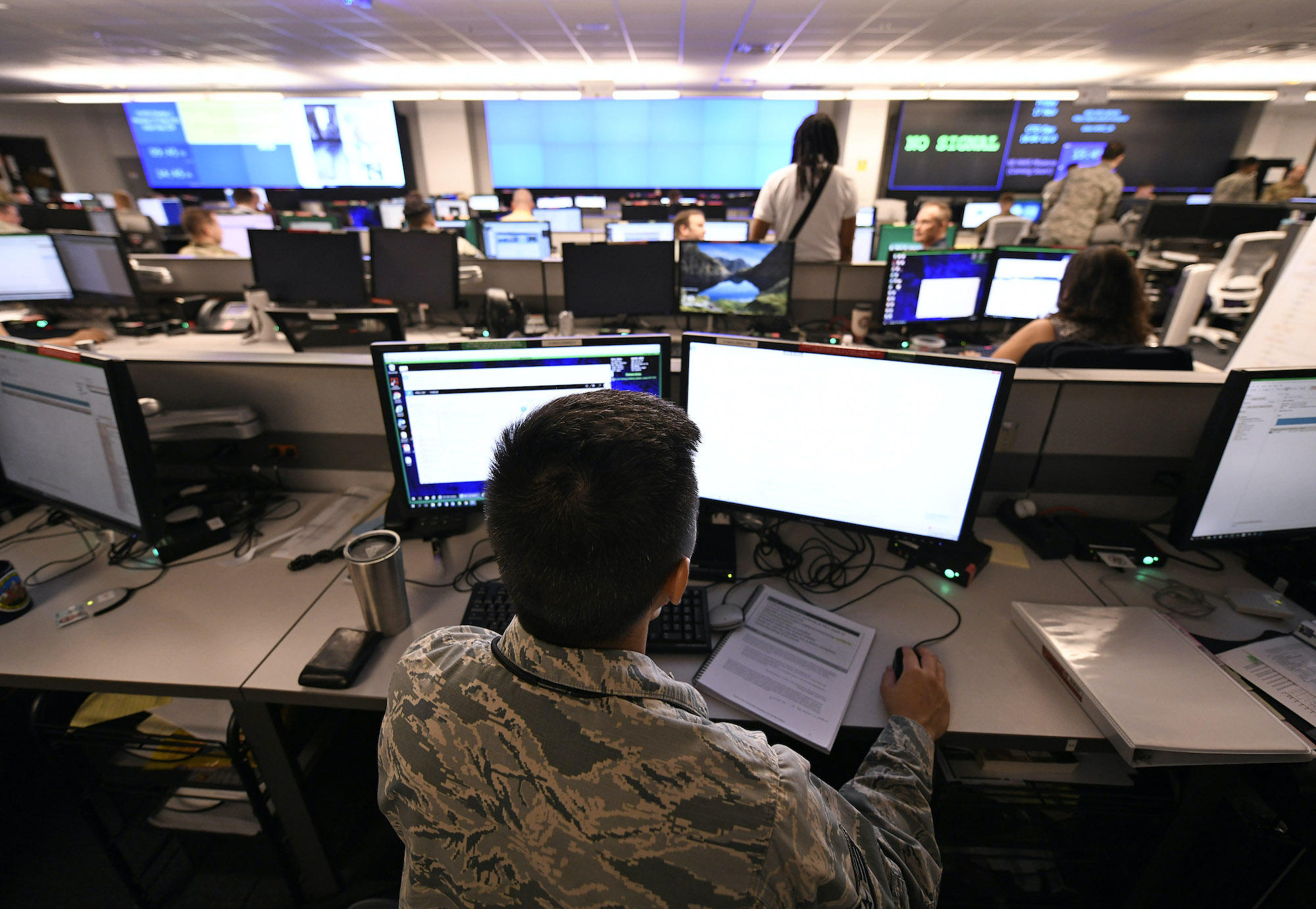 WASHINGTON — Satellites in space provide essential services in support of national security and the civilian economy. The U.S. government, however, does not technically consider space systems “critical infrastructure,” which is slowing down efforts to protect networks from cyber attacks, experts said Oct. 19.

“We’re still debating whether space is critical infrastructure,” said Dawn Beyer, senior fellow at Lockheed Martin. Meanwhile, “of all the domains, space is the furthest behind when it comes to cybersecurity.”

The U.S. government spent years debating what the cyber domain should be called and who should be in charge while “Russia was already using it against us in information warfare,” Beyer on a virtual panel discussion hosted by the Aerospace Corp. and the Space Information Sharing and Analysis Center, or ISAC, an industry group focused on the cybersecurity of space systems.

The Department of Homeland Security identified 16 critical infrastructure sectors, including chemical industries, healthcare defense and financial services. According to DHS, these are sectors “whose assets, systems, and networks, whether physical or virtual, are considered so vital to the United States that their incapacitation or destruction would have a debilitating effect on security, national economic security, national public health or safety.”

DHS’ Cybersecurity and Infrastructure Security Agency works with federal agencies and the private sector to provide cybersecurity tools and incident response services if any of these critical sectors came under attack.

Samuel Visner, technical fellow at MITRE and a member of the ISAC board of directors, said space systems should be a designated critical infrastructure. That would launch systems, manufacturing plants , on orbit satellites and ground-based communication systems.

The technologies and capabilities in the space sector are unique and not replicated in other sectors of the economy so they should be better protected, said Visner.

There are emerging space activities that will continue to be added to the space economy, he said, such as space travel, space exploration, and eventually some manufacturing that will take place in space.

“Labels are important to show it’s a priority,” she said. If a federal agency such as the Commerce Department were assigned responsibility to coordinate space activities, having space designated as critical infrastructure “would help to make sure that whoever takes over is properly resourced,” Weeden said.

The issue has drawn congressional attention. In June, the chairs of the congressional aerospace caucus Reps. Ted Lieu (D-Calif.) and Ken Calvert (R-Calif.) introduced the Space Infrastructure Act which directs the Department of Homeland Security to designate space systems, services, and technology as a critical infrastructure sector.

Visner said a “critical infrastructure declaration is overdue” but that alone is not enough to ensure systems are protected. A lot of work will be needed to coordinate government and private sector cybersecurity efforts as all networks are interconnected, he said. “That is another issue that needs to be to be sorted through.”

REAL TIME – Corona Virus Statistical Data (Worldwide)
Why California should reconsider shutting down its last nuclear plant, scientists say
Australia’s Great Barrier Reef is Spawning With Life, Giving Hope to Scientists
Facebook Messenger is testing a new ‘Split Payments’ feature in the US
This 3D Printer Can Print Live Blobs Using Bioink Made From Bacterial Cells
What the passage of Article 6 means for carbon markets