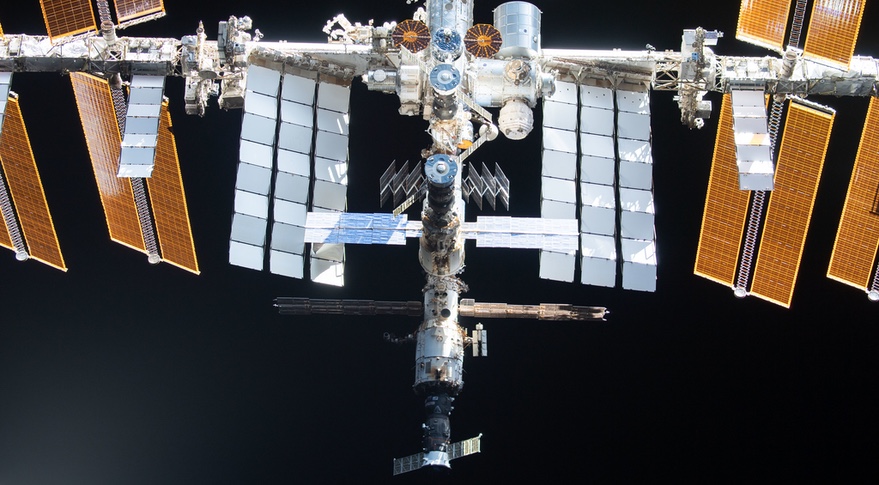 WASHINGTON — Concerns about the long-term viability of some existing International Space Station modules and the potential of delays in development of commercial space stations heighten the risk of a gap in low Earth orbit destinations, a new report warns.

The Nov. 30 report by NASA’s Office of Inspector General (OIG) said that any gap in LEO destinations between the retirement of the ISS and beginning of operation of commercial stations would heighten risk for future human missions beyond Earth orbit by halting research and threaten the collapse of the LEO commercial space economy.

NASA’s current plans call for operating the ISS through the end of the decade, pending a formal authorization from Congress and approvals from international partners. At the same time, NASA is working to support development of commercial stations with the goal of having at least one in service in 2028, enabling a two-year transition before the ISS is retired.

One threat to that schedule, the report concluded, is the health of the ISS itself. It noted in particular air leaks in the Zvezda service module, the third-oldest module and in orbit since 2000. Those leaks were first detected in September 2019 and, at one point, caused the rate of air loss on the station to increase by a factor of five to 1.35 kilograms per day.

Those leaks were traced to a transfer tunnel between the module and a docking port, but repair work to seal a crack found there did not solve the problem, with the air loss rate still double the baseline rate of about 0.27 kilograms per day. “This elevated rate suggests that additional undiscovered leaks may still exist in the Service Module Transfer Tunnel,” the OIG report concluded.

While efforts to locate the source of the leaks in that module continue, the report said that the cause of the cracks remains unclear, other than that impacts by micrometeoroids and orbital debris had been ruled out. “Potential causes of the cracks and leaks being explored include fatigue, internal damage, external damage, and material defects,” it stated.

Those cracks are in a “low stress part” of the module, the report added, heightening concerns. “Notably, based on the models and design mission dynamic loads NASA used to characterize the structure, the cracks should not have occurred,” the OIG stated. “NASA engineers are also reviewing whether the analysis of other segments may need to be updated based on these observations because until the root cause of the cracks is identified the situation raises potential implications for the Station’s long-term structural health.”

In an agency response included in the report, Kathy Lueders, NASA associate administrator for space operations, said that NASA and Roscosmos are continuing to study the cracks, including work on the station itself as well as ground-based testing. Preliminary results of that investigation should be done by the end of March, she said. At worst, that tunnel could be sealed off, halting the overall loss of air but also losing access to that docking port.

Lueders said with that work to address the Zvezda air leak, “NASA is confident in moving forward with plans to extend the ISS, noting that we will continue to monitor and evaluate ISS health as we go forward.”

The OIG report also raised questions about the ability of commercial stations to be ready by the end of the decade. NASA’s LEO commercialization efforts “show promise,” the report said, but highlighted issues about the viability of commercial markets for such stations, costs to develop those facilities, uncertain NASA funding, schedules and requirements.

The report was particularly skeptical about schedules. “In our judgment, even if early design maturation is achieved in 2025 — a challenging prospect in itself — a commercial platform is not likely to be ready until well after 2030,” it stated, noting it took eight years for the commercial crew program to go from early design maturation to first crewed flight. “We found that commercial partners agree that NASA’s current timeframe to design and build a human-rated destination platform is unrealistic.”

That means further extensions of the ISS beyond 2030 may be needed to avoid a gap, assuming the station is technically able to continue operations into the next decade. “However, the Agency faces significant challenges with executing its commercialization plan by 2028 or even 2030 — meaning that without further extension of the ISS, a gap in availability of a low Earth orbit destination is likely,” the report concluded.