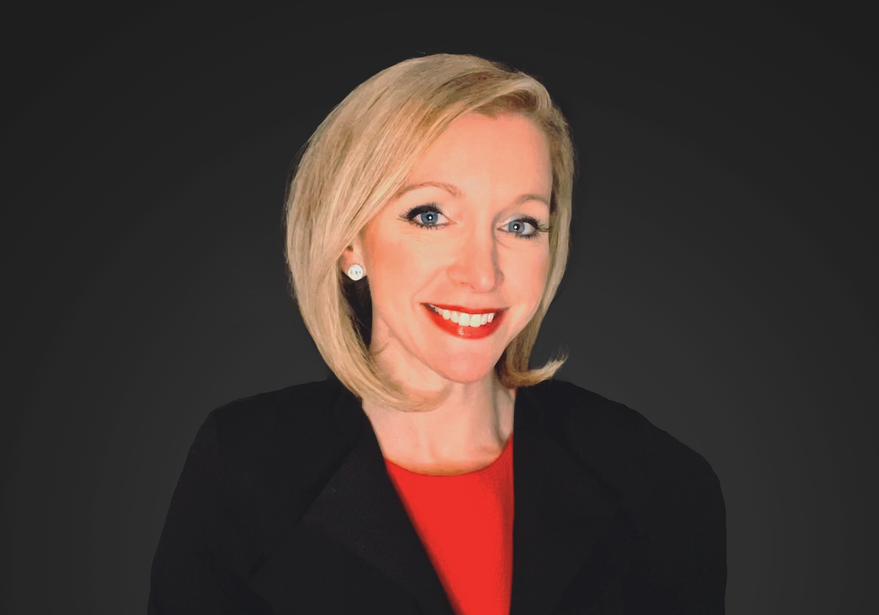 Robinson was SES senior vice president of global government when she began talking in 2020 with Adam Maher, Ursa Space CEO and co-founder.

“I did my homework to understand synthetic aperture radar (SAR), Earth-observation and the role Ursa was playing in the market,” Robinson told SpaceNews. “The more I learned, the more I thought, ‘There’s something I can bring to this team that can help take them to the next level.’”

Ursa Space, founded in 2014, acquires imagery and data from SAR satellite operators around the world, which it fuses them with other types of data to answer questions for government and commercial customers. The company is well known, for example, for monitoring crude oil storage around the world.

With Robinson’s support, Ursa “plans to expand its product offerings for both commercial and government customers,” according to the company’s Feb. 26 news release.

Although Robinson was not eager to leave SES, which she said felt like home, she has been intrigued by space industry startups since SES purchased O3b in 2016.

“The energy that came from this 100-person [O3b] team imprinted on the DNA of SES, which had been operating a certain way for decades,” Robinson said. “That energy, thought leadership and pushing the envelope was something that I wanted more of.”

Robinson is joining Ursa during an unusually busy year for SAR. Companies around the world are establishing or expanding their SAR satellite fleets.

“I think there will be upwards of 40 SAR satellites by the end of 2021, about double what we had last year,” Robinson said. “Ursa will be retrieving all of that information into our platform.”