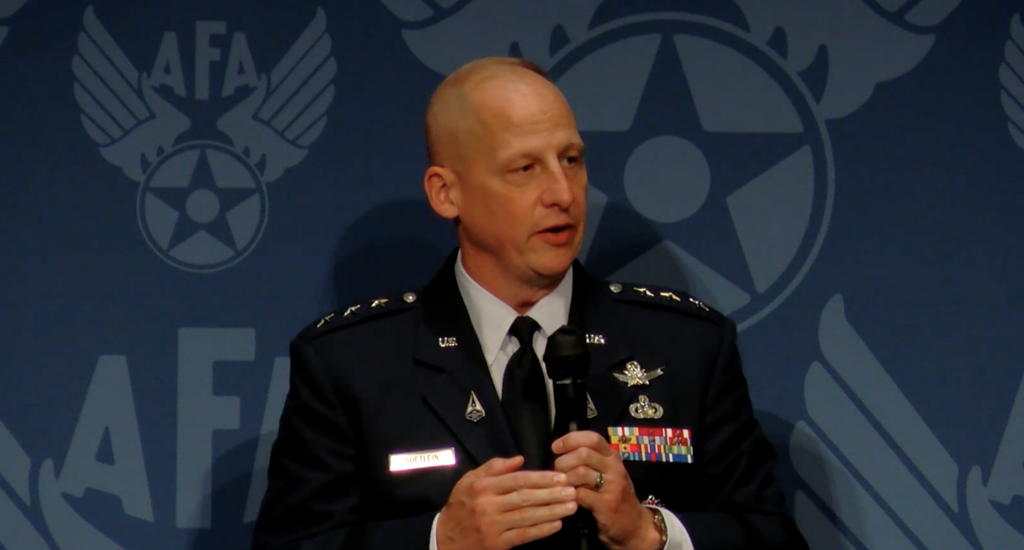 Despite a medley of organizations that manage space procurements, the Space Force and the intelligence community have stood up a coordinating group to make sure there is “unity of effort,” Lt. Gen. Michael Guetlein, commander of the Space Systems Command, said Sept. 21 during a panel discussion at the Air Force Association’s Air Space & Cyber conference .

The chief of the U.S. Space Force Gen. John “Jay” Raymond has called on the service to move faster with the acquisition of new technologies to stay ahead of rivals like China.

The number of organizations “that all have a finger in the acquisition pot of space has actually grown in recent years, not gotten smaller,” he said. “And in order for us to get after the threat, to get the agility and the innovation that we need, we need unity of effort and that’s really what we’ve been trying to drive.”

Guetlein said a “program integration council” chaired by Raymond and by NRO Director Chris Scolese brings together representatives from all the space buying agencies and the organizations that need the equipment — U.S. Space Command and Space Operations Command. That coordination “helps us get after the threat,” he said.

Secretary Frank Kendall has said candidates are being vetted and a nomination could be announced soon.

“This is a demonstrating commitment that we not only want to do this, but we’re trying to get at it faster and that we’ll be ready when there is a nominee to be that service acquisition executive,” Whitney said.

“The secretary gave us some very specific direction on what we are to do,” said Whitney. “He wants us to focus on the acquisition of systems and technical capabilities while divesting some of the traditional roles [that the space acquisitions office used to have] in international affairs and space policy,” he added.

“We’re taking some basic system engineering principles to try and figure out what functions we should have: everything from science and technology to the architecture, to capability delivery to the overall integration. And so we’re going to kind of form an office it’s got three directorates that are centered around those pieces.”