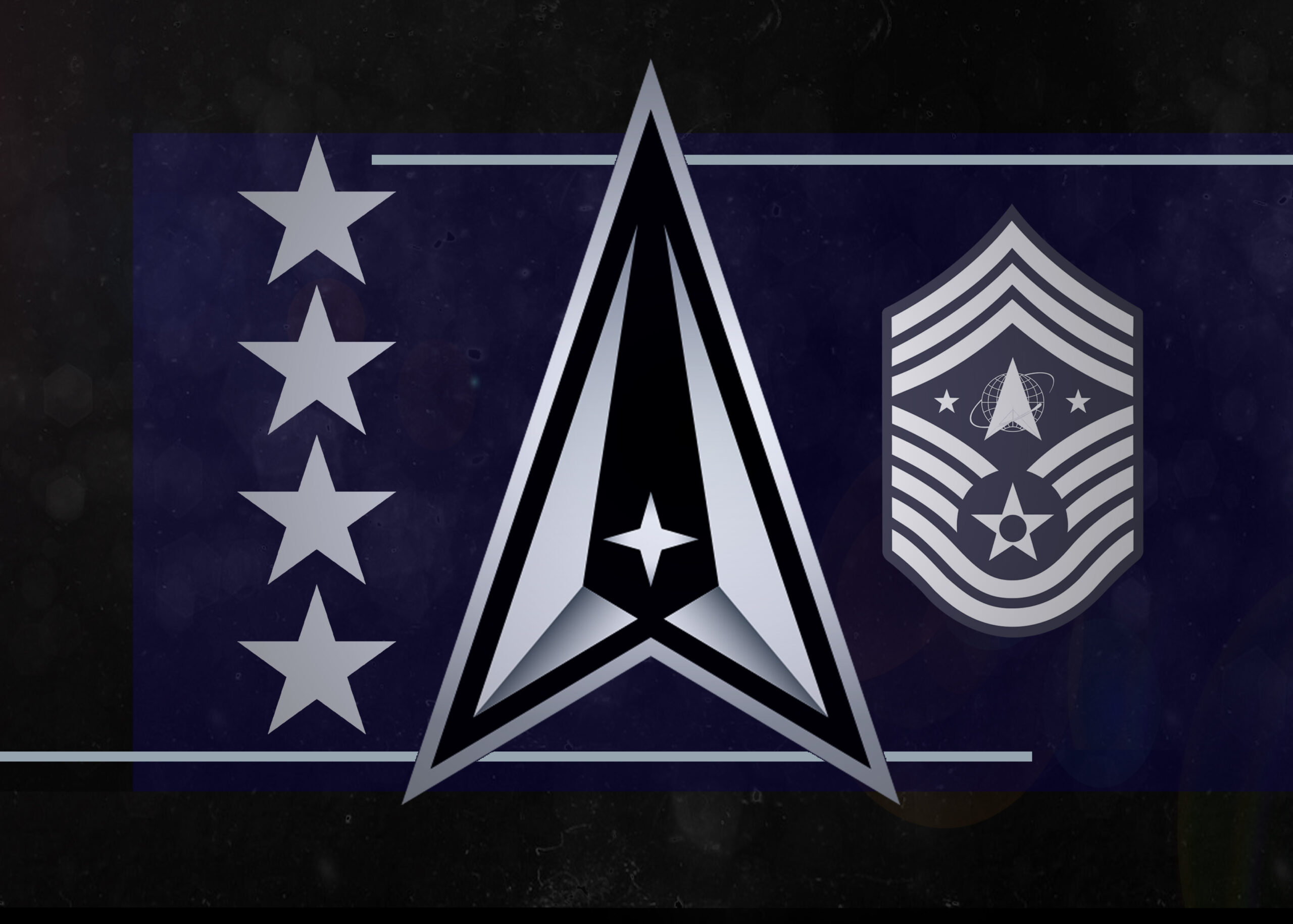 WASHINGTON — It’s now official: There will be no admirals in the U.S. Space Force.

The Space Force on Jan. 29 revealed its new rank structure for officers and enlisted personnel. The service for the most part is adopting the U.S. Air Force ranks.

The only change the Space Force made is in four categories of Air Force enlisted ranks called “airman.” The equivalent ranks in the Space Force will be “specialist.” All the officers’ ranks stay the same as the Air Force, said the Jan. 29 memo. The new ranks are effective Feb. 1.

Since the Space Force was established in December 2019, officials had been internally debating whether to create a new rank structure to set the space branch apart from its parent service, the Air Force.

Discussions ground to a halt in June after the House of Representatives passed an amendment in the National Defense Authorization Act requiring the Space Force to use the Navy’s rank structure.

The use of Navy ranks was proposed by former Navy SEAL Rep. Dan Crenshaw (R-Texas). His proposal was nicknamed the “Starfleet amendment” and drew attention after William Shatner wrote an op-ed calling on the Space Force to adopt the Star Trek naval ranks for its officers and enlisted personnel.

The Senate version of the NDAA did not include the provision on naval ranks. In a compromise bill, the House agreed to strike the language. The NDAA directed the secretary of the Air Force to brief committees on the Space Force’s recommended rank structure for officers and enlisted personnel at least 15 days prior to implementation.